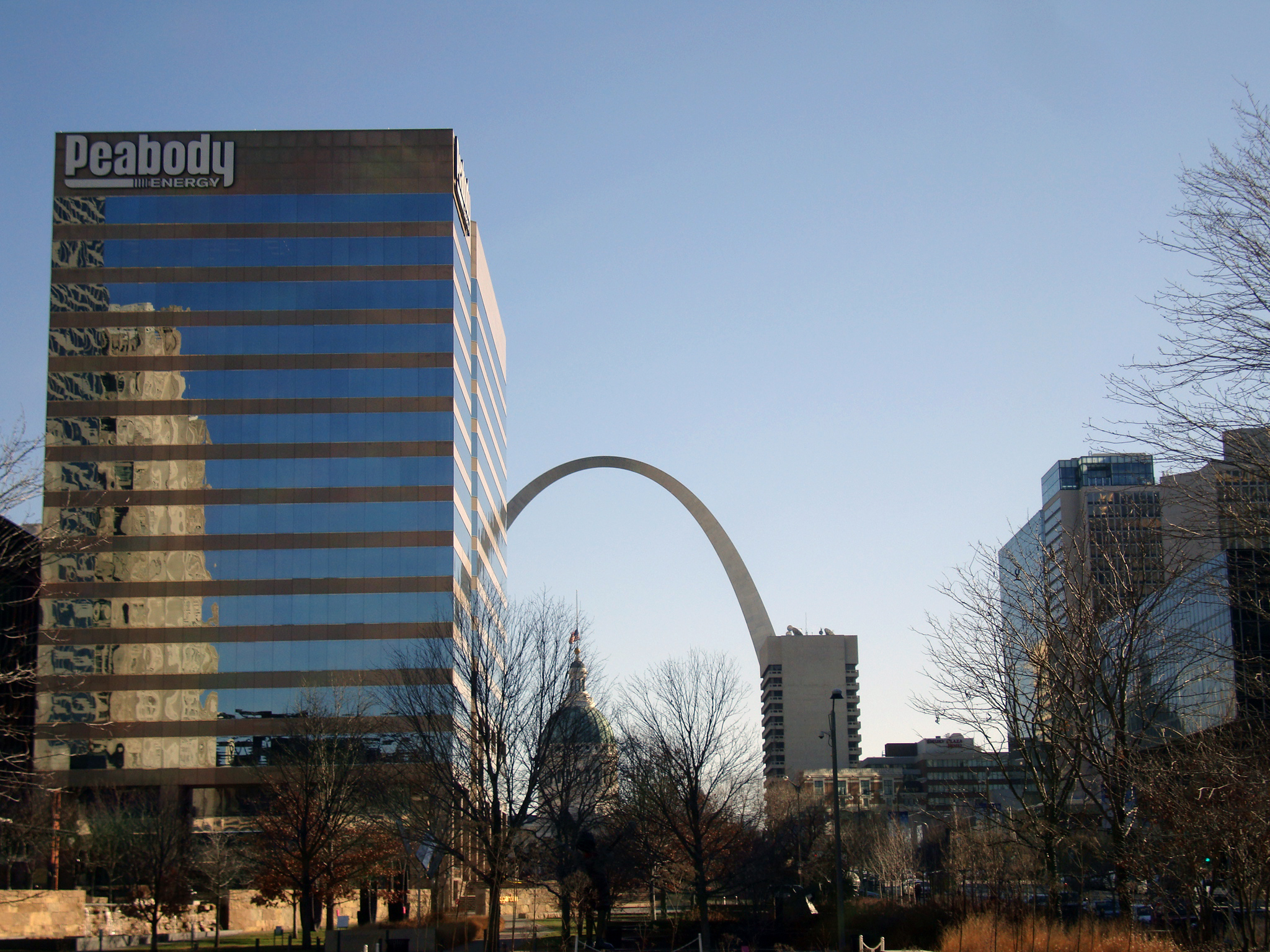 Ok, I realized that if I don’t start writing things down immediately, the amnesia, that is already threatening to set in, will gradually take over, and despite several hundred photos aimed at documenting this crazy trip, some details might fall through the cracks.  So, here we go – the start of rather chaotic, but undoubtedly epic Road-trip notes.  I will try to apply some editorial efforts, but if they fail at times – I ask for compassion and forgiveness.

The timing of the trip, coinciding with Christmas & New Year holidays, as well as my birthday, was far from perfect, but not accidental.  On the one hand it allowed avoiding all the holiday season madness and drunk birthday wishes.  On the other – it was a good chance to combine public holidays with vacation days, and save a bit on the latter.

The below 15C temperatures and snowstorms, however, became the unfortunate side-effect of this timing.  And it’s not like I was not prepared for the cold, or was hoping for sub-tropical temperatures – winter boots, down jackets and wool gloves were all packed in my luggage.  I would have packed thick ski pants as well, but did not happen to be a proud owner of those, and this item of clothing was left out of the picture due to its sheer absence.  The presence of a friend with a car, however, was definitely an advantage.  There is something primitive, but definitely very deeply and morally satisfying to pointing out shit across the road and shouting “Look at this!” to somebody, as opposed to taking in the scenery all alone.

Most of the sightseeing was being done from out of the car window, with trips outside of the vehicle not lasting more than 10-15 min.  Long enough periods to have your ass and other advancing parts of anatomy freeze up to a point you would not want to venture outside for any longer.

The plan (that we followed religiously) was to start in St. Louis, Missouri, drive through (pardon my French) Oklahoma and the upper part of Texas to New Mexico.  From there on to Grand Canyon in Arizona (yes, the childhood dream of an idiot coming true!), followed by Nevada with the unofficial UFO capital of Rachel (a town that with its total population of 90 people can hardly even be classified as a shithole) and Area-51, and then start back East.  The return trip was supposed to take us through the southern part of Utah with as many as 3 National Parks concentrated there, then past Colorado and Kansas (remember “The Wizard of Oz“?), and back to Missouri to a town where my trip friend was from.  Based on what I heard, the town had all chances of beating Rachel on the shithole front, but this was going to be verified upon arrival there.

The first day was spent, as planned, in St. Louis.  Quite an OK city.  Known for a big-ass arch, built in the 60-es of last century and meant to symbolize the gateway to the West, or something along these lines.  The Arch I even heard about before, and back in the early student years had a pajama-replacing Salvation Army T-shirt with it on the front.  Now was my chance to see the original masterpiece in all its glory.  Life has a funny way of bringing stuff back into your life…

The Arch was ok.  Big.  One could take a claustrophobic elevator right to the very top, and enjoy a sweeping view of the city and the river, that turned out to be that very Mississippi, that is not easy to pronounce and even harder to spell.

Despite the Arch, the Mississippi, and even a couple of other cultural and historical sights, the strongest memories of St. Louis were connected with something else completely.  Almost the entire male population of the city was walking around in shorts. In winter, at minus 10C outside!…  Literally – it was not a random maniac who managed to escape medical custody, but what seemed to be every third male in town (both, of the mad-ass teenager variety, and quite grown-up and already bearded individuals).  To the credit of the female residents of St. Louis, none of the girls were seen walking around downtown in hot pants or mini-skirts.  All this was very complimentary to the IQ level of women, but does not solve the mystery of how the city manages to propagate and maintain its population numbers, when the path to reproduction for every third male in town should end before even starting.  That is, if they have not been wearing down ski underpants under those shorts…  My curiosity did not go as far as to check, but somehow I doubt this was the case.

Apart from weather-proof men, St. Louis was also remembered by a nice little park called Citygarden.  The park was filled with weird sculptures, ranging from funny to downright bizarre.  I remember the crow with human legs (cool, but creepy), and a hollow head lying on the side, so that you could walk into it and look outside through its eye holes.  There were also big white plastic rabbits on a green lawn, and a monument to a pink suit on a pedestal.

The park also boasted a gigantic TV screen built into a concrete wall on one side, with a group of unkempt homeless guys sitting in front of it on bags full of shit, animatedly discussing running commercials.   Once the program stopped, they picked up their bags and moved on in an organized formation.  Most probably to another blue screen, the location of which was known only to them…