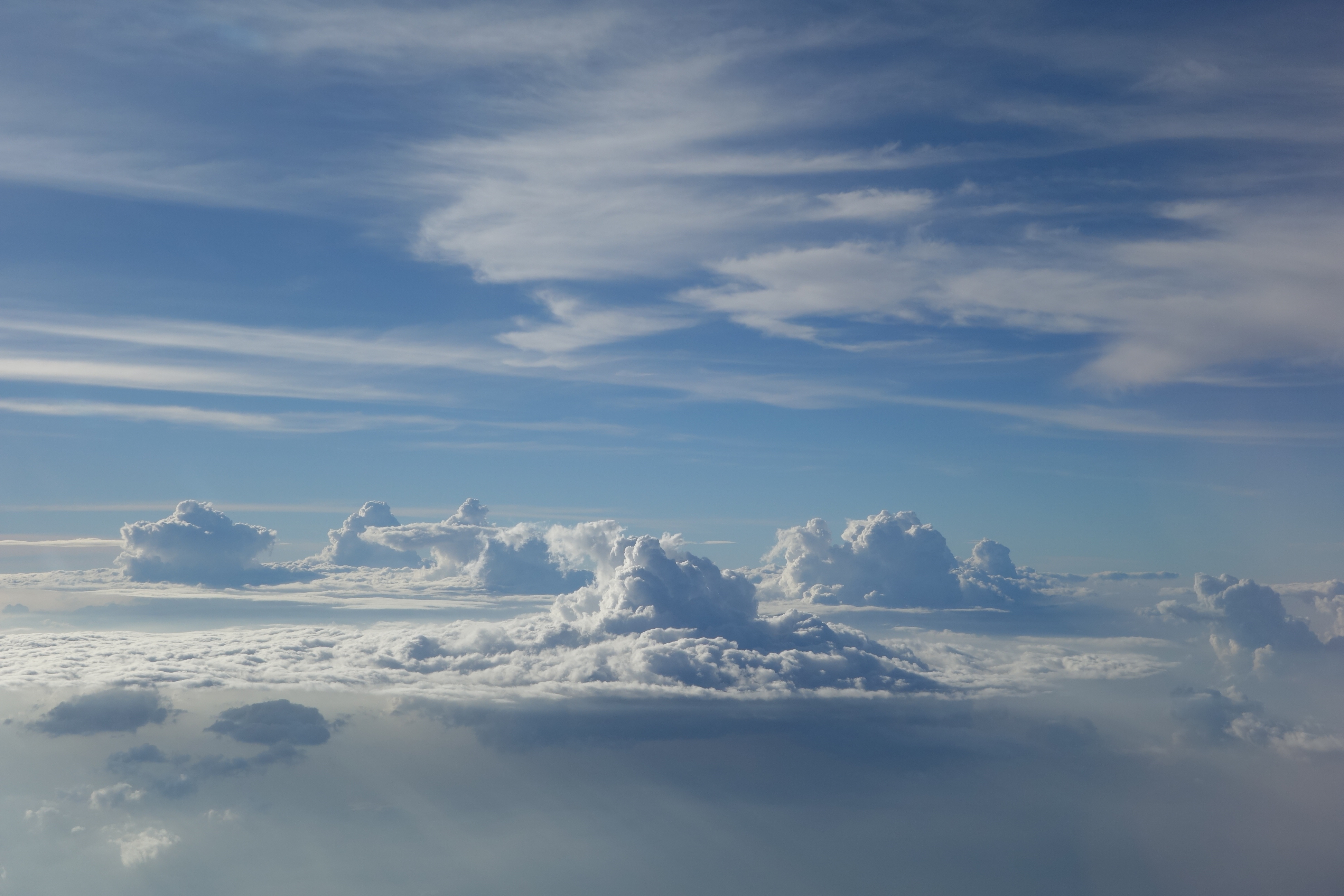 After the fuck-up with the bus ride to Cambodia, we decided on air transportation for our return trip, and in a very modern and grown-up way booked the tickets for a local budget airline on line.  We planned to leave Cambodia, change planes in Bangkok, and move further down the coast to the town of Krabi, which was to be our starting point on the quest to explore the islands of the Andaman Sea.

Another tuk-tuk diligently delivered us to the airport located in the middle of an empty field.  By the way – the cultural capital of Cambodia with a population of 170,000, can boast an airport, at least ten times bigger and newer than a multi-million city of St. Petersburg… Just saying.

On the subject of tuk-tuks…  This most popular means of Asian transportation exists in quite a wide variety of types, represented all over the continent.  The ones in Bangkok look like a little trailer-cart, put on top of a moped, which lost is rear wheel, but got two from the cart instead.  Passengers get into it from the side, and sit on a bench, facing forward and looking at the driver’s ass. The driver sits in the same cart, which leaves only one bench for passengers.

Thai islands sprouted an alternative variety of tuk-tuks, welded to the side of a moped.  The trailer-cart is the same, but passengers enter it from the front, and sit around the perimeter.  The driver is left open to all elements outside and rides the moped on the side of the cart, but in some cases shares the cart’s roof with the passengers.

Cambodian tuk-tuks seemed to be of the most practical variety, and were simple passenger carts, similar to those that could be seen on hippodromes of the 19th century, or at well-to-do country estates of the 20th, hooked to the back of mopeds.  Passengers get into them from the sides, and sit on benches, facing forward, with the driver towing the cart behind the moped.  The trailer-carts can be unhooked, and the mopeds continued to be used as such.

Quite a variety, even between two neighboring countries…

Back to the trip, though.  The airport border between Cambodia and Thailand was more than friendly: no additional payments or donations were required.  Moreover, signs with strict warnings in very decent English, advising tourists not to pay anything to anybody, were posted all over the airport.  Exit to the gates lay, as usual, through the gift shop, unsuccessfully (judging by the prices) pretending to be a duty-free venue.

Despite the budget nature of the chosen airline, the plane was big, new and clean. It surprised with reaching Bangkok in 30 minutes, instead of the initially announced hour and a half.  We barely had a chance to get our free drink, when the captain switched on the intercom, and with genuine surprise in his voice apologized for reaching the destination an hour early.  “We hope the passengers do not mind…”  And everybody is always complaining about Asian lack of punctuality!…

Indeed, the question of punctuality comes up almost immediately upon arrival.  The most popular answer to “How long?” is “Ten minutes“.  Can mean anything from half an hour, to several days.  When ordering a taxi, or booking a bus, the time of departure is given within a half-an-hour span.  When 45 minutes later you start worrying and asking questions, they calm you down with ten minutes.  Surprisingly, everything functions, and nobody misses any transport connections.

However, by far the most recognizable phrase in Thailand is not “ten minutes“, but “same, same, but different”.  Popularized in tourist folklore and reprinted on thousands of T-shirts and tank-tops, it quite concisely reflects the locals’ world views and opinions on many subjects.  The best example is ordering food in a restaurant, which is always a lottery: you never know what you are going to get.  The waiters smile, repeat your order in English, write it down in Thai (in most menus the names of dishes are given in both, beautiful local script and English), and bring you something absolutely unexpected. Try ordering the same dish in the same restaurant the following day, and any resemblances to the initial meal are out of the question – you will receive something completely new, that does not look either like the dish on the menu, or the one you eat here yesterday.  It all depends on the cook’s mood, availability of ingredients, and the positioning of the stars at this particular cosmic hour.  If you start arguing with the waiter (a hobby, predominantly enjoyed by the German and Swiss tourists), insisting to be brought “the same as yesterday“, the answer to everything (accompanied with the widest smile possible) will be “Yes, same, same! But different!” The logic is hard to beat.  Arguing is pointless, and the best you can do is just relax and enjoy the moment.  Which is quite easy, since in 99% of cases the dishes are great and won’t disappoint even the pickiest of foodies.

The food, however, is brought to the table in a totally randomized order.  Tourists, making a mistake of ordering a starter, soup, main dish, and dessert with coffee at the same time, are likely to receive dessert first, then soup, followed by coffee, and finally the main dish and a starter.  Whatever was easiest for the cook to throw into the wok/skillet/pot first, makes it first to the table.  If you want to eat your dishes in a particular sequence, you are better off ordering them separately, and asking for the next one only after having finished the previous.

It also seemed to be against the law for several people at the table to receive their orders at the same time.  Waiting for one another is an exercise in futility – everyone starts eating the moment their order appears on the table.  Over the three weeks we spent in Thailand, only once did the dishes materialise on the table simultaneously – we were four people, and the owner of the restaurant on a beach with plastic chairs washed away by the tide overdid himself, bringing all dishes out at the same time.  Although, this could have been just a happy cosmic coincidence…

The plane from Cambodia brought us into the Bangkok old Don Mueang International airport (which still was at least five times bigger than the one in St. Petersburg, but comparing anything with Pulkovo-2 is an exercise in futility: a regular country chicken coop would stand more chances to win in size!)  The airport is primarily famous for having its own golf club.  Passengers can admire the players, walking from one hole to another right between the two runways.  The golfers and the planes coexist in total unity, with nothing separating them from each other. Turbulence from planes landing and taking off every couple of minutes definitely does not increase the precision of the players’ shots, but the fact that any one of these fellows can accidentally shoot a golf ball into a running turbine of a landing plane, makes one wonder about the mental health of the club owners…  In any case – definitely a local curiosity and an exotic sight.

With a two-hour stop-over in Bangkok (which stretched to 3.5 due to our arrival from Cambodia ahead of schedule), we almost managed to miss our connecting flight. Either the relaxed holiday mood finally kicked in, or our tiredness from the adventures of the past several days blocked the horizon, but slowly sipping coffee at the transit lounge we somehow did not count in the size of the airport and the 70 (!) gates, which we would have to pass to reach ours.  As a result, by the time we started moving in the direction of the gate, the red “Last call” signs were blinking all over the screens, and the sprint dash the length of the airport made us catch our breath throughout the whole 1-hour flight to Krabi, which we miraculously caught.