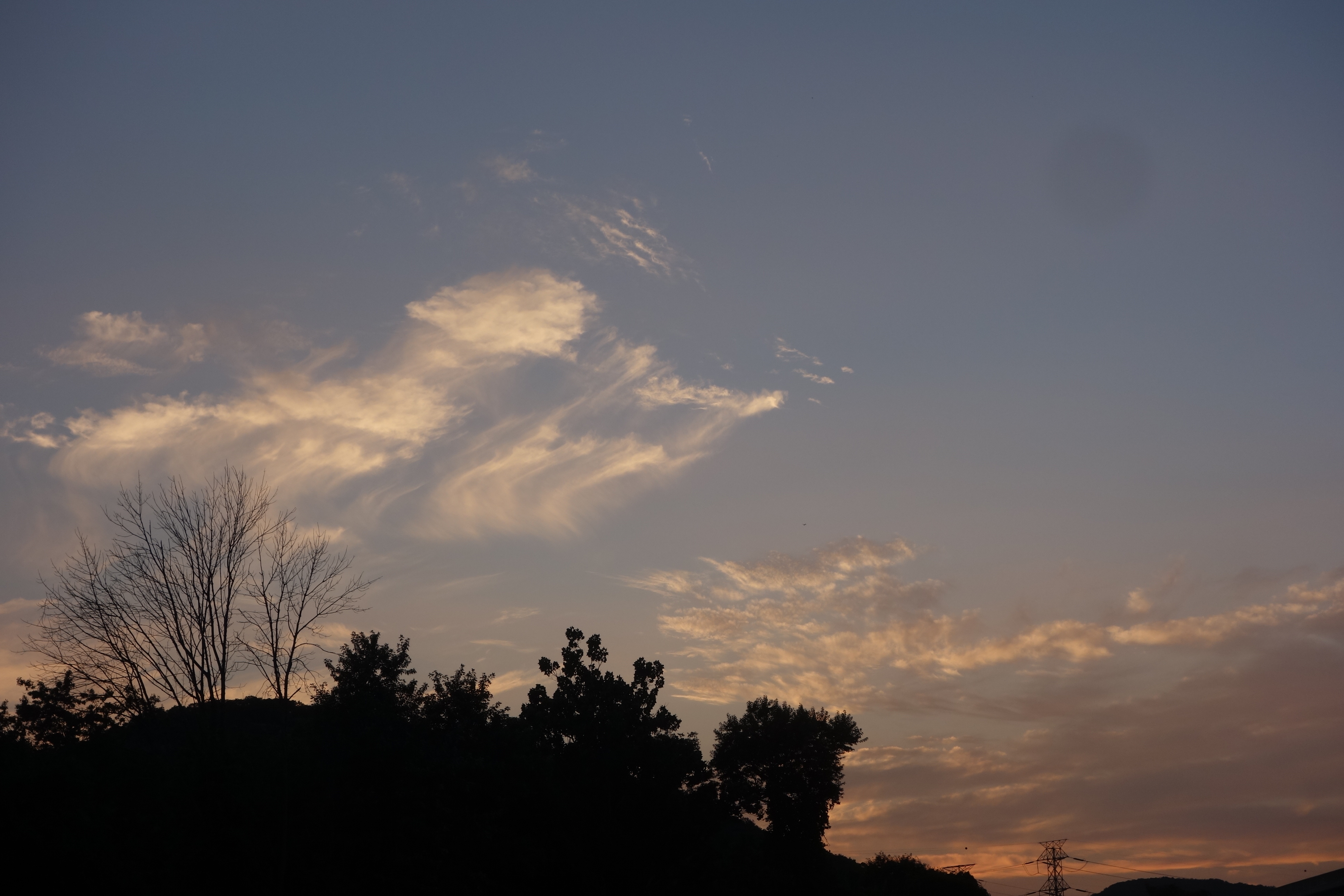 The last official day of the road trip was spent moving steadily South, with the inspirational destination of Doe Drive and the “Victoria suite” in mind.  Technically, the bikes were ours till the next day, but we wanted to drive to Boston for a birthday party, so the plan was to part with them right upon return from the road trip, and start off to Boston early next morning.  When planning the trip, there was some discussion as to the means of transportation to “the Walking City“, but in the end we decided against riding in.  Mostly because of all the horror stories we heard about Boston traffic, that were readily confirmed by Fletch & Jane.  I also secretly hoped to walk the streets of Boston without helmet hair, so tempting as the maze of streets might seem to conquer on two wheels, we voted for the car.

However, this was the plan for tomorrow, and today we were just getting out of the motel’s parking lot in search of breakfast.  We googled a nearby diner (thank you, World Wide Web!), and after a hearty breakfast continued on our way.  The road back was uneventful, and largely unmemorable, safe for two sights – one culinary, and one historical.  The former, represented itself in the shape of huge, monstrous, monumental in their surgery sweetness cakes.  Found in another roadside diner, where we stopped to check the directions, they were simply irresistible.  Stuffed to the brim with overpowering deliciousness, we were glad we did not have to walk afterwards, but just rolled onto the bikes, and continued on our way.

The road back led through another Washington Irwing neighborhood, and brought us to the historical landmark of the day – the Rip Van Winkle bridge.  Don’t know when the bridge was built – it looked too steely-modern to match my sketchy recollections of the era – but it sure was impressive.  An elaborate metal construction connected the lower side of the Hudson with the much higher opposite bank.  To add to the picturesqueness of the view, the dark and tall trees on the high slopes on the other side were dusted over with fog, and created an unhealthy atmosphere of a creepy, yet seductively enigmatic horror-novel.

Having dropped Jane off at the house, and emptied the bags of the bikes, we fetched the car, and rushed in the direction of the dealership to return the bikes before they close the doors.  The pie and bridge stops, however, nearly cost us our plans: we did not take the afternoon New Jersey traffic into consideration.  Normally, traffic is no issue when you are on a bike: it’s easy (and legal) to split the lanes, going between the cars.  This, unfortunately, was not an option for us, as we were following Fletch, who was in a car, not equipped for splitting the lanes, and who was the only person who knew where we were going.  Having sweated at snail’s pace on the highway for almost an hour, and with just fifteen minutes till the dealership’s official closing time, we finally reached the last stretch of the road, when Fletch waved us off, and we dashed between the traffic lanes to our destination.  Tired, sweaty, edgy and cursing non-stop, by the time we walked through the doors, we definitely belonged with the dealership’s more mainstream clientele. One of the big mommas who handed us the bikes just five days earlier was still there, and gladly welcomed the vehicles back.

After a much-needed shower, we celebrated the end of the roadtrip and successful return home with a dinner at Tequilla Sal Y Limon, Fletch & Jane’s favourite Mexican hangout in the neighbourhood, famous for their bitching Margaritas, great food and friendly staff.  The tiny family-owned road-side joint was indeed, warm and welcoming, and despite the size of the establishment managed to shovel onto the tables some of the biggest portions of food we have ever seen.  Large enough to feed a family of five each, they were nevertheless delicious.  We once again marvelled at the trained stamina of the locals – while none of us could finish what we ordered (even though we specifically asked to make our portions smaller, and ditch all extras), everyone around us was happily munching on their humongous dishes, and more than one table was seen asking for desert menues after clearing their plates.

The Margaritas were, indeed, to die for, so stopping at one would have been not only unimaginable, but downright rude.  By the end of the meal, we rolled out of the restaurant, and could barely climb into the bed in the “Victoria suite” – like all good and classy American beds, ours had at least three mattresses on top of each other, and a shorter person might easily need a ladder to reach this oasis of comfort.  If we continue with the gastronomy program at a rate we’ve been going so far, a forklift might be a thing to consider…