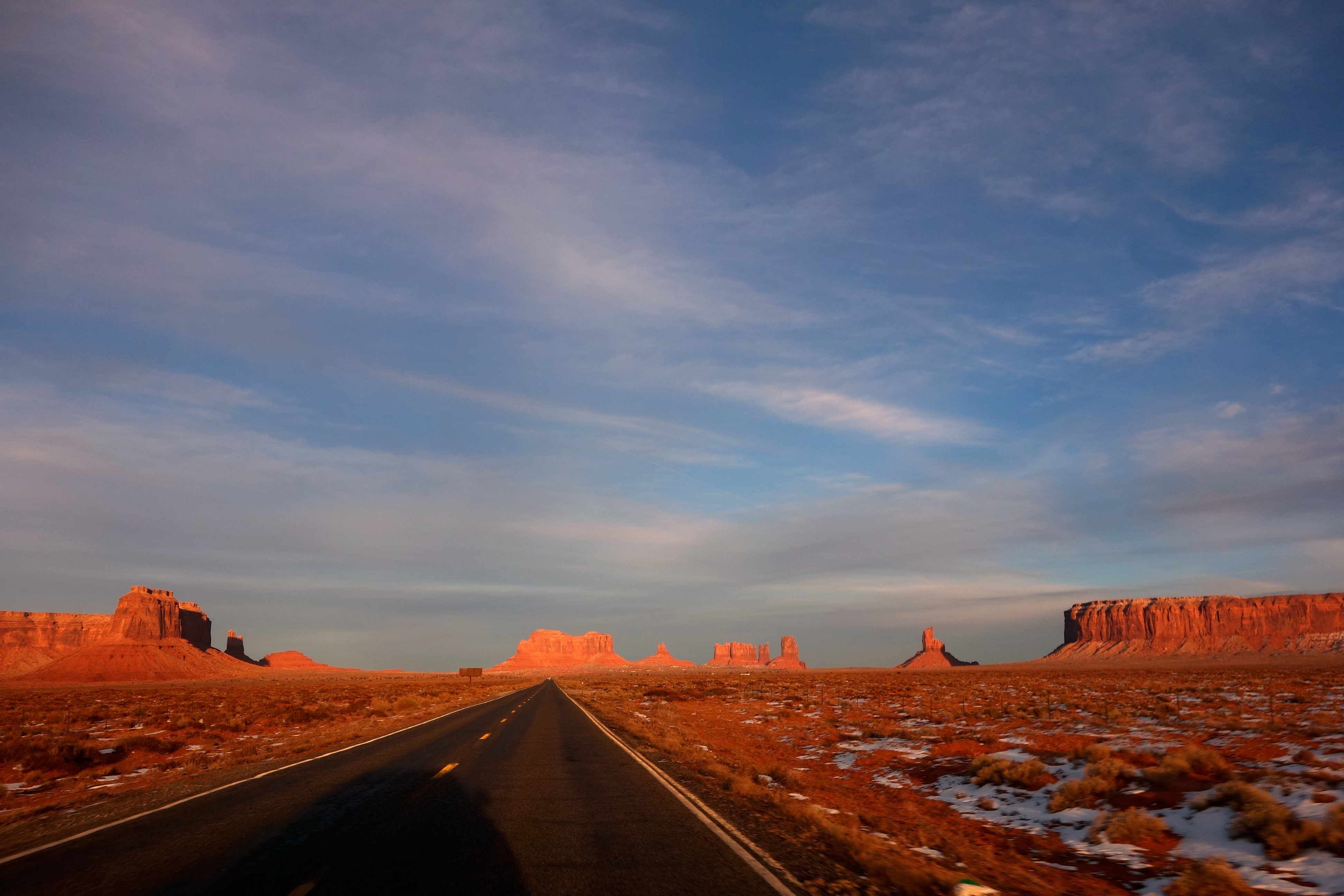 Having left Nevada, we entered Utah in the hope of seeing the three National Parks, all conveniently grouped together in its northern part. This item on the program turned out to be a success, but the state itself left an unforgettably disappointing impression. The majority of population in it is, pardon my French, Mormons… And yes, it’s a free world, and everything, but turns out that those same Mormons (in addition to other undoubtedly present deviations), cannot stand alcohol. Which, of course, is everybody’s private business and all, as long as this does not affect the tender souls of tourists.

My individual soul was very affected by this shit, since we ended up in Utah right on the eve of my very personal birthday. Which I (as a minimum!) was planning to celebrate with a glass of wine. This turned out not to be as easy as I thought…

Having sat down for a meal in a restaurant next to the hotel (which, by the way, had an [empty] bar with a rather loose-looking woman in fishnet stockings painted on the wall behind it), I naively inquired about the wine on the menu. The waiter looked surprised, and explained that not only the restaurant, but the whole town did not have any. Turned out, the state had not only “dry towns” (in one of which we had the luck of staying overnight), but whole “dry counties”. I heard that in Salt Lake City, which IS the Mormon capital of the world, one can find alcohol, and the place can even boast fancy restaurants and cool bars with good wine and music, but I reserve the right to remain skeptical.

What DO people do in the absence of alcohol??? Smoke weed?… Sniff glue?… Strangle kittens in the basements?… Probably all of the above… However, Utah has the highest birth rates of all the fifty American states, so obviously they ARE doing something there. Strictly in a missionary position in complete darkness, but better than nothing, I guess…

To the Mormons‘ credit, however, even though we drove into the state in a car happily decorated with Missouri license plates, this did not cause us any trouble. Here is another page from American history I was not familiar with. Turned out, that the Mormons, along with all other religious, national and financial minorities that arrived in the New World on the Mayflower and Co, first settled on the East Coast. All the new arrivals very quickly realized that only in the Old World they were united in their differences. Confined to living together in close quarters of the continent, their various ideas and beliefs quickly started clashing with each other. The Mormons‘ polygamy ideas along with penitent anti-alcohol moments were the least popular of all, and even in the new melting pot quickly turned the neighbours against them. Feeling misunderstood and persecuted all over again the Mormons moved further inland into the territory of modern-day Missouri. Missouri had its own problems – slavery, religious nutters, gun-loving republicans, etc. and Mormons with their “peculiarities” were greeted first with suspicion and at closer inspection with downright hostility and aggression. The population of Missouri started full-blown military actions against them, and as a result of the Mormon War, sober polygamists were driven out of the state and forced to move further West to the Salt Lake area, where they finally settled, sprouted roots, and are holding their ground till today.

Despite all these aggravating circumstances, Utah also had some positive moments to it. Exactly three, to be precise – National Parks Zion, Arches, and the well-known among Western-movie fans Monument Valley. All three were conveniently located in the northern part of the state, right on the border with Arizona and Nevada, and did not require any deeper penetration into Utah proper. All three turned out to be places of utmost beauty – orange-yellow-carmine mountains on the backdrop of purple desert, highlighted in places by green pines and white snow. Rocks of all possible shapes, sizes and colors. Just like with the Grand Canyon, the photos did not quite do the actual landscape proper justice. All three parks were accessible by car (which was a huge advantage, considering the cold temperatures), and could be admired from out of the vehicle, or during short-term dashes outside.

To add to the positive aspects, Monument Valley also had free entry. Driving into it, you can marvel at the fantastic view, painfully familiar through all the Western movies ever seen. Not a single film about the Wild West ignored the endless red plato with orange mountains, sprinkled over it. Curiously, the mountains were not raising somewhere on the horizon, as they normally are, but were randomly positioned in the boundless empty space.

Despite all the collective beauty of the Parks, all concomitant aspects made us want to get out of the “high state” (the official motto of Utah is “Life Elevated“) as soon as possible. Which was exactly what we did the following morning, and continued the trip through Colorado. But this is a topic for another story.